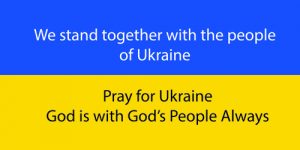 We are a small Canadian company which treats our customers with respect and gives excellent service. We encourage you to explore and discover new composers and music that you will want to perform, as well as music you know and love.