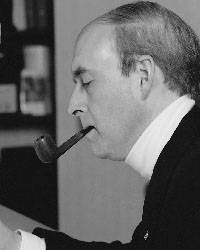 Dan Locklair’s popular organ work Rubrics continues to be enthusiastically received. English organist John Scott, currently Music Director at Saint Thomas Church, New York City, and formerly Choir director of St. Paul’s Cathedral in London, is performing the movements IV and V of Rubrics on his world tour. He recently performed it at St. Mary’s Cathedral in Johannesburg and received an enthusiastic response from the audience. He also performed it at the Shrine of La Verna in Italy, the Roman Catholic Basilica in Haarlem, Holland, as well as Canberra and Melbourne, Australia.
The music is for sale through Hal Leonard Corporation: Click here